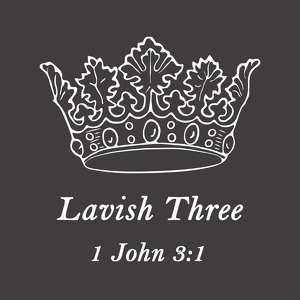 "Be a part of the movement that brings the greatest story of all time to everyone, everywhere, in every language"

"How can they believe in Him if they have never heard about Him? And how can they hear about Him unless someone tells them?" ~ Romans 10:14

Years ago a young medical team went to work for a summer at a rural medical clinic in the southern African country of Swaziland. The chief of the area, who was a daughter of the king and a member of Parliament, approached the team and asked them,

“You have movie about Jesus?”
When she discovered they did she replied,
“Come show my people.”

A few nights later, at the Princess’s rural homestead a couple hundred of her people came out of the bush. The medical team put a sheet over the side of their van, set up a projector, and started the generator and began to show the "JESUS" film, a 2 hour docu-drama based entirely on the Gospel of Luke, in their own Zulu language.

Although the Swazi people had known about Jesus for decades, many still followed ethnic religions. The crowd was transfixed as the film began. At the crucifixion scene they began to wail and beat on their chests. They clearly didn’t know the end of the story. As the Resurrection played out on the screen, they sat in stunned silence. When they realized that Jesus did rise from the dead, they got up and started dancing, rejoicing that Jesus had died for them. As they danced, tears rolled off their faces. Most of them became true followers of Jesus that night.

The medical team realized that in two short hours this group of animists had gone from confusion about Jesus to true believers in Him. Twenty years later the Princess was the National Prayer Coordinator for Swaziland and still leading her people and walking faithfully with Jesus.

Throughout the last 40 years this story has played out over and over in every country of the world as people encounter "JESUS" in their own heart language.

The purpose of Jesus Film Project is to give every person on earth
an opportunity to have a life-changing encounter with Jesus in his or her own
heart language & become a life-long follower of Christ.

As of December 31, 2017 there are 1550 translations of the "JESUS" film. It is the most translated film in history. To date almost 500 million people have indicated they have become followers of Jesus after watching the film.

But we still have a long way to go. Jesus gave us His Great Commission telling us to go to the nations over 2000 years ago. Yet, today there are probably over 1 billion people in the world who have never heard the name of Jesus. For the first time in history, working together, we now have the technology and resources to reach the people from every language and people and tribe and tongue on earth!

Over the next 12 months we are going to share with you some more inspiring stories of how the Lord is using the "JESUS" film in amazing ways around the world. He is inviting us to be woven even more deeply into His rescue story to the nations ...

"When people encounter Jesus, everything changes"

Shop, Give & LOVE lavishly this year!
A portion of all Lavish Three sales will be donated to
Jesus Film Project Greatest Opportunities Fund,
~ helping to enable the Gospel to go into the nations & reach
more people in their "heart" language.
~ Donate Today ~

With JOYful gratitude to our Lavish Community ...

of your goal reached 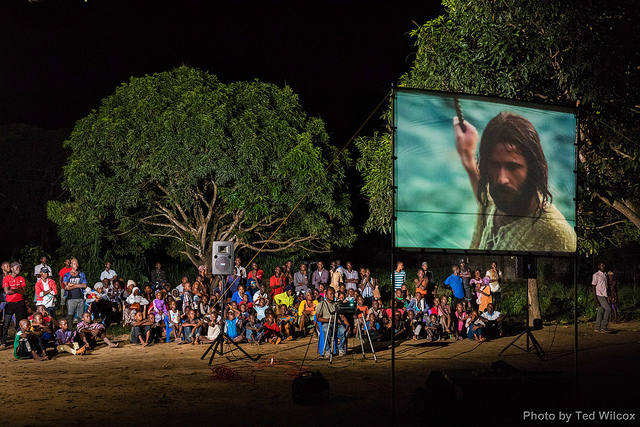 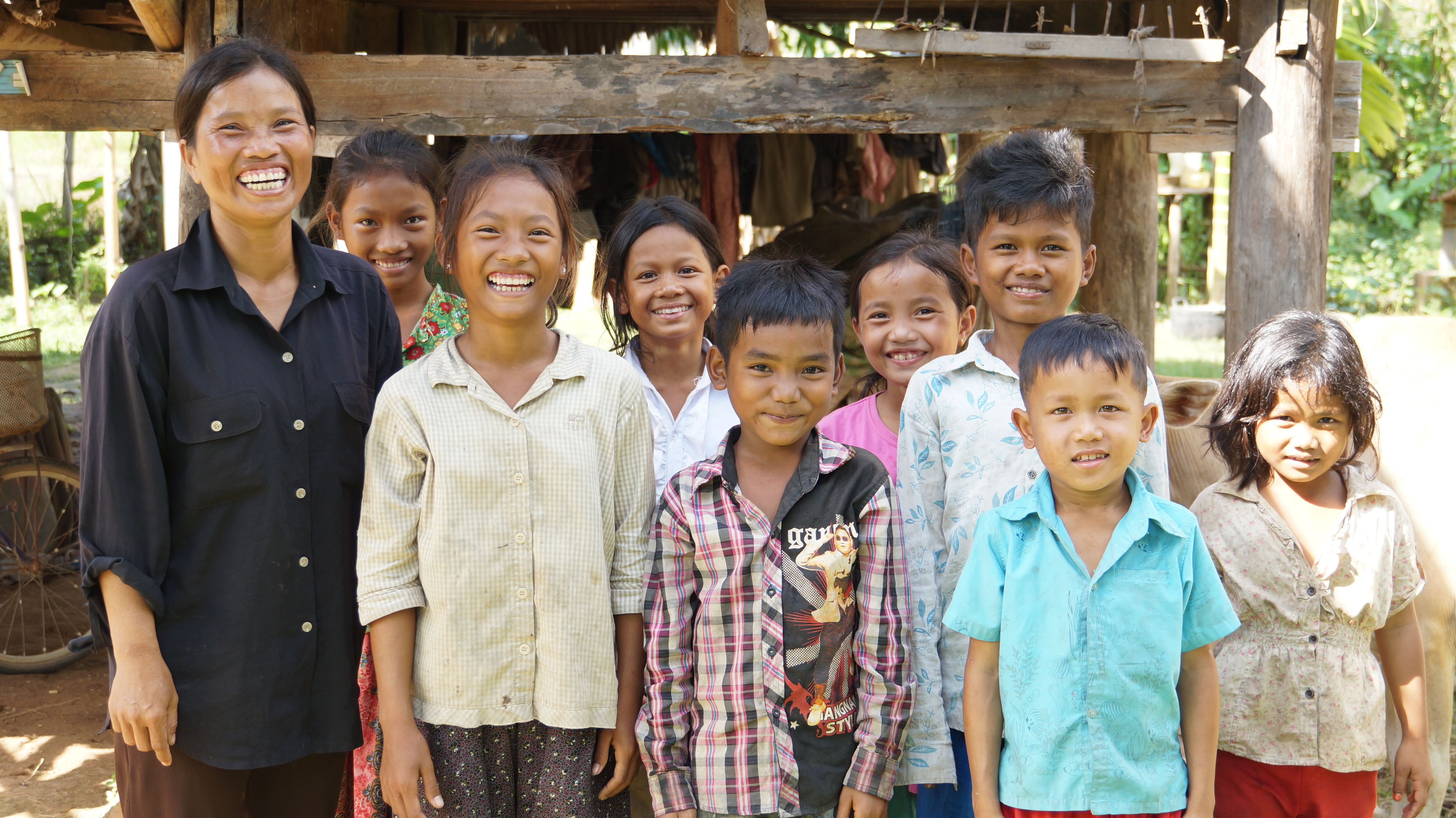 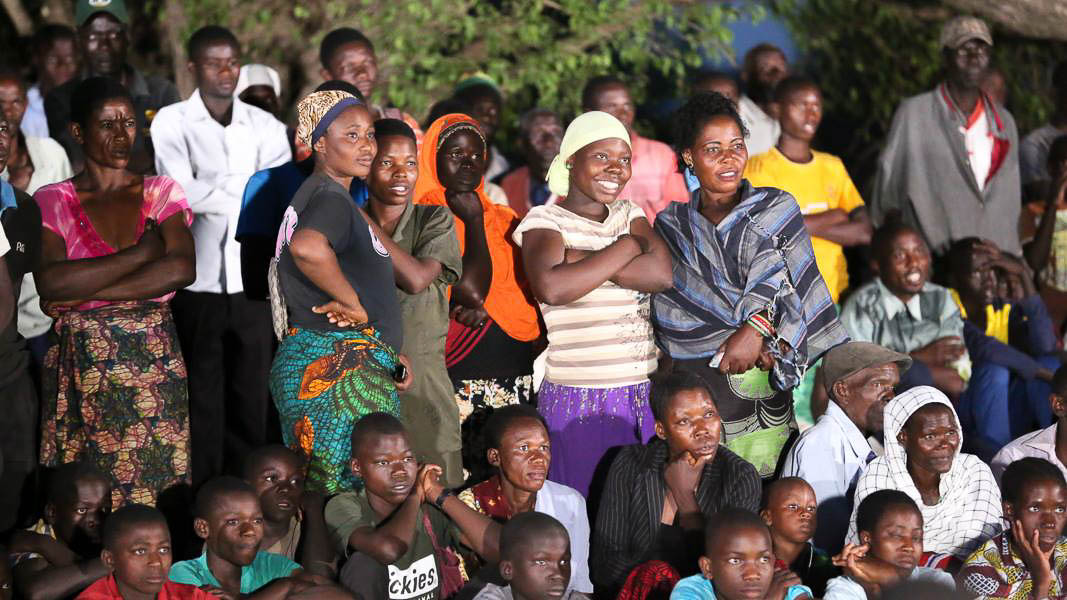 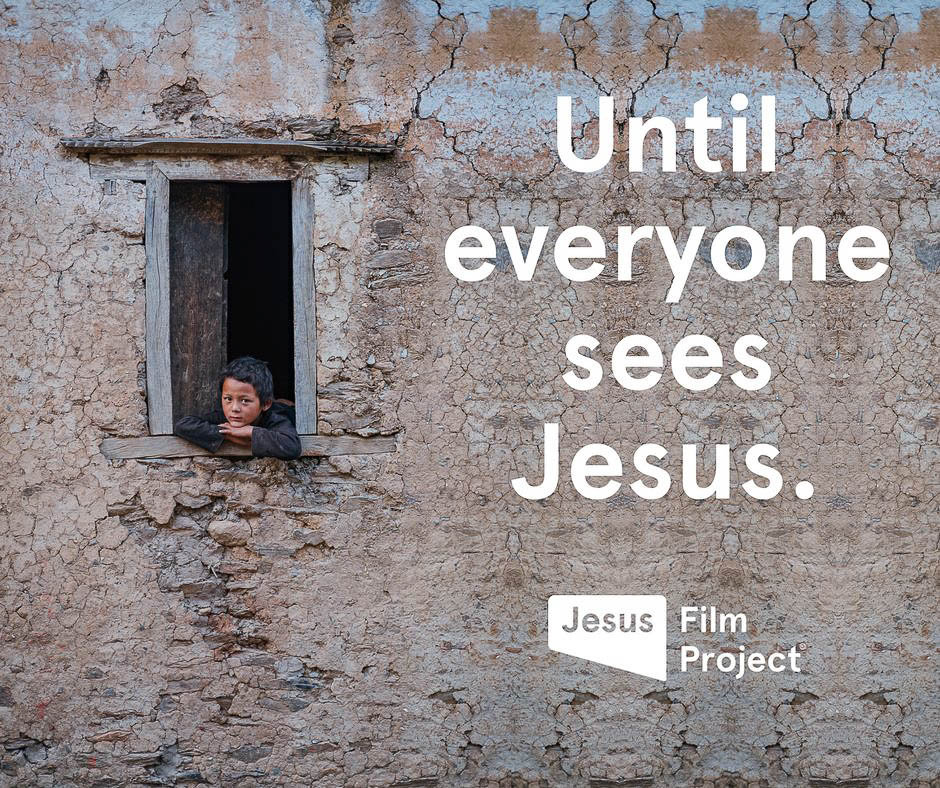 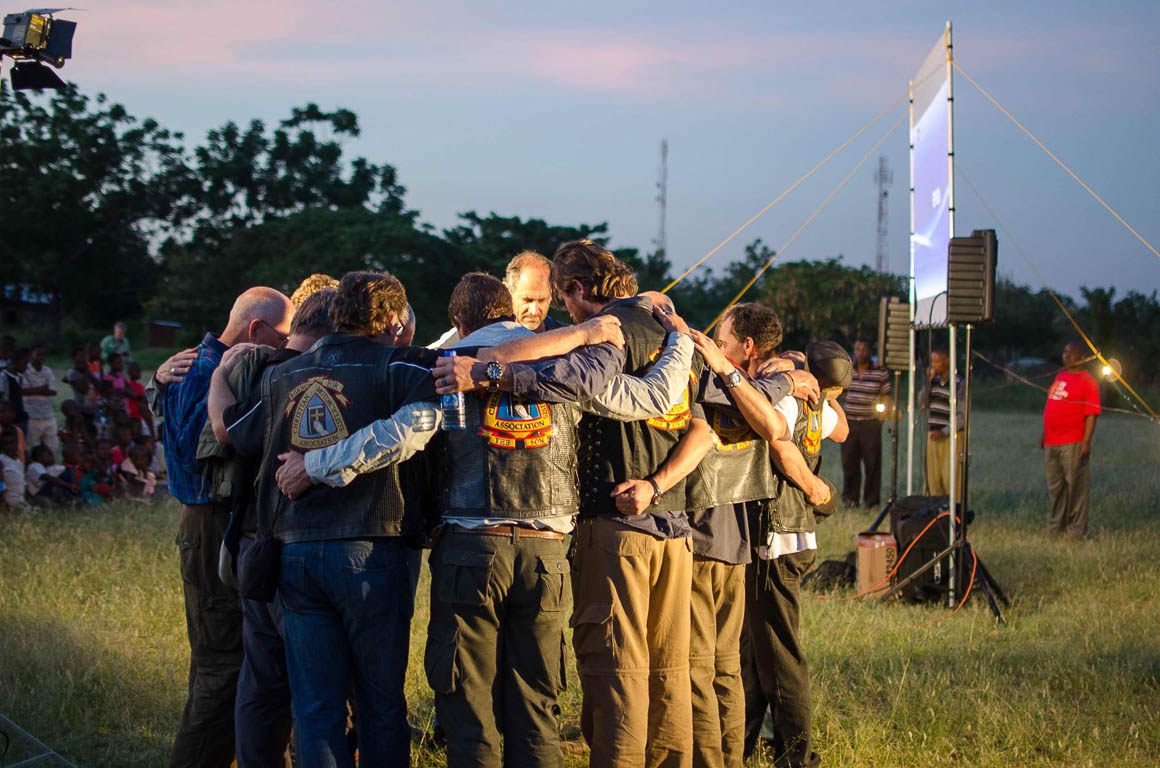 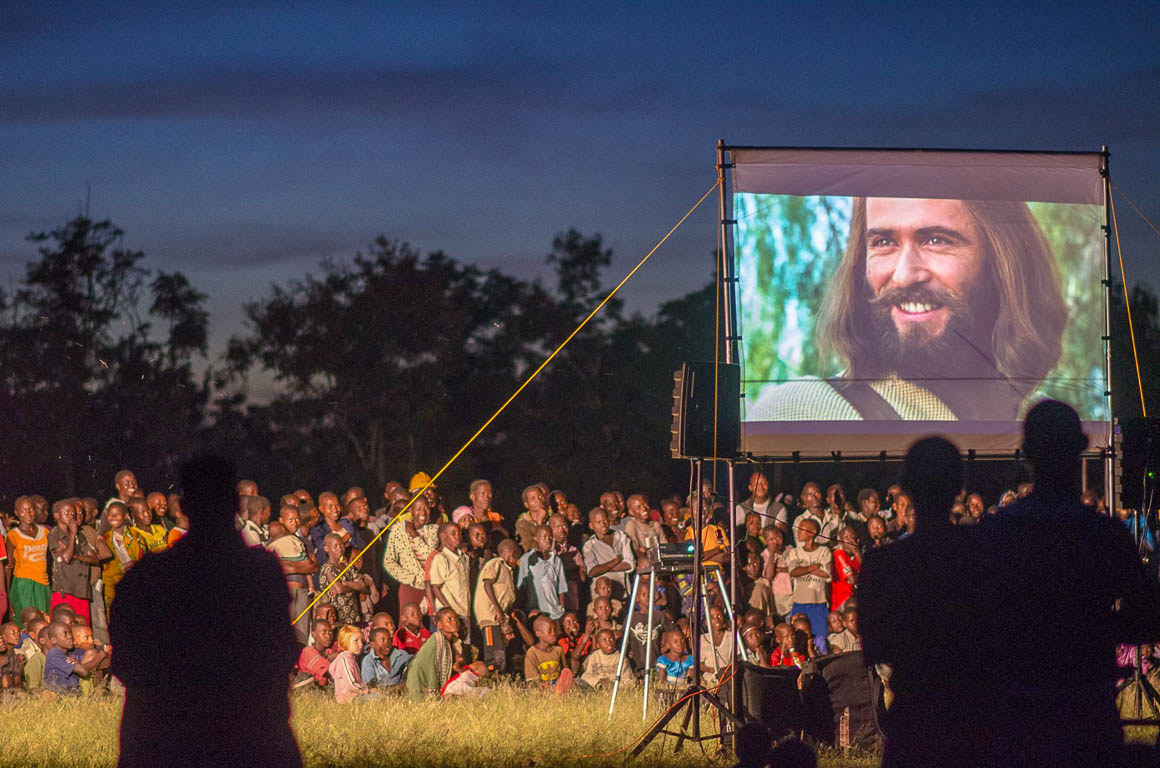 When people encounter Jesus, everything changes.

You can be part of the movement that brings the greatest story of all time to everyone, everywhere, in every language.